"Real men treat women with dignity and give them the respect they deserve."
-Prince Harry

"If the world can be saved, the women will do it."
-Michael Moore, documentary filmmaker

"When you work with the sort of really strong women that I work with, the idea that anyone would want to make decisions for them is hard to wrap your head around."
-Seth Myers, Late Night host

"We are better off when women are empowered - it leads to a better society."
-John Legend, singer

"It's the women who have the power to change the world."
-Carlos Santana, musician

"I call myself a feminist. Isn't that what you call someone who fights for women's rights?...Western women will save the world. We need more women leaders. They have more compassion than the male species."
-The Dalai Lama

"The 21st century is going to be the century of the woman. It's about time. We need everybody."
-Tom Brokaw, television broadcaster and author

"Women are the healers of this country."
-Dr. Mehmet Oz, television host and surgeon

"Nobody can force someone to love them. But nobody can stop you from loving them. It's the one thing they cannot stop you from doing. Just ask any mother."
-Mario Cuomo, former NY Governor

"...So everybody should get a chance to live up to their potential. And women should not hold themselves back. And nobody should hold them back. And that's my message."
-Warren Buffet, businessman 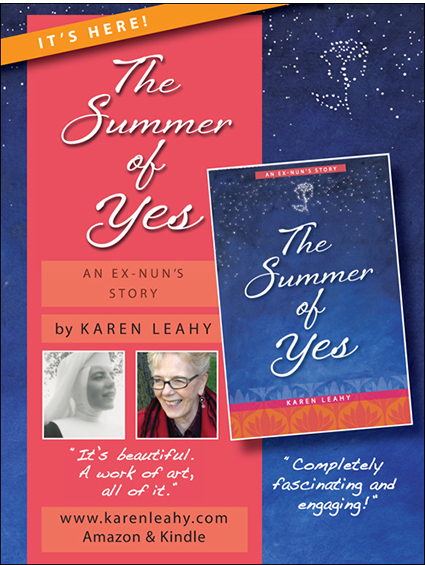